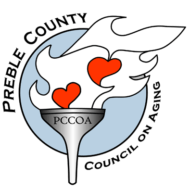 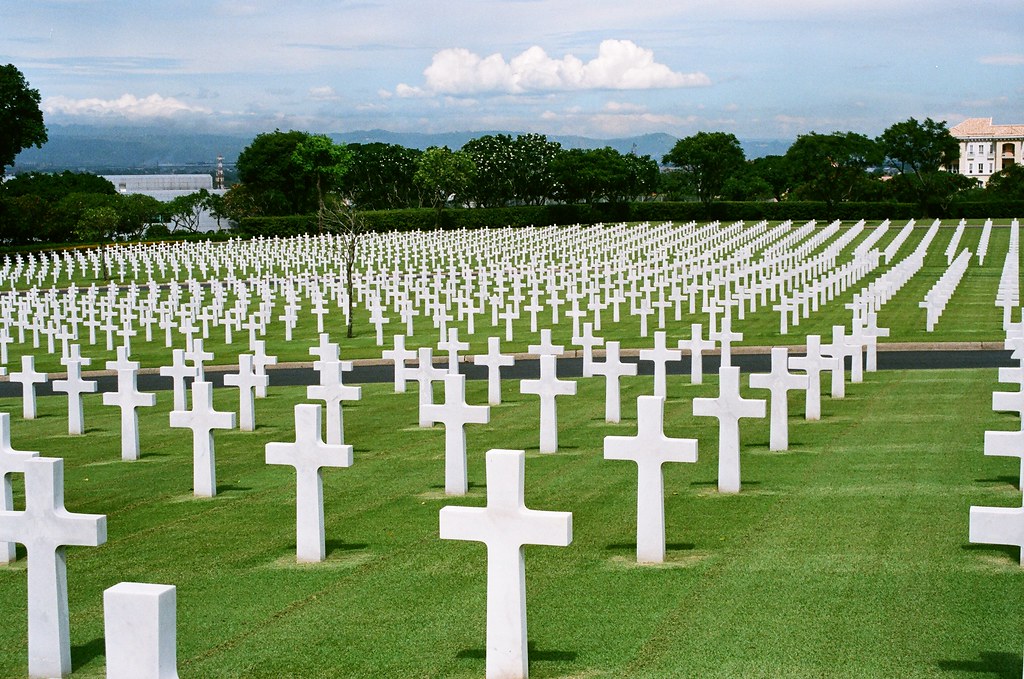 Memorial Day is a solemn day, a day of mourning.  On this sacred day, America honors it’s war dead and Americans. I invite all walks of life to be acutely aware that their freedom and liberty, just as anything that is precious, carries a large price tag. There is a statistic most Americans are not aware of and that is, for every military member male or female who give their life in service to our Nation, 10 are severely injured or disabled.

Memorial Day is also a day of remembrance.  It is the day when Americans from all walks of life should pause to honor the memory of America’s Greatest  Patriots. The men and women who gave their life so we, the living could continue to enjoy the liberties and freedom that so long have been a part of the United States of America. Sacrifice is meaningless without remembrance. This Nations historic past with all it’s heroic sacrifices should never be forgotten, from our   early Colonists and Founding Fathers whose sacrifices helped established this Nation, this way of life which has endured for over 2 centuries, endured but not without challenge, and challenges we have endured. This unpredictable world has  produced Totalitarian and evil Empires. Bloody wars have been fought to preserve the ideals of freedom and self government that are the foundations of our beloved Nation. The pages of American history are full of accounts of fighting men and women engaging in battles and great wars in the name of freedom. Almost every generation of young Americans has been asked to answer their Nation’s call to arms.  For we belong to this Country as well as we belong to our own mothers. Many are the pages of our National history that have been written in blood—-but even so Americans have no love of war or the arts of war.  War is repugnant. War is the ultimate in human barbarity, but when the freedom; when the rights of Americans are threatened Americans will fight to defend them. Rest assured that our America, this experiment in democracy begun over 200 years ago, will forever remain the land of the free and home of the brave so long as we never run out of tough young Americans who are willing to look beyond their own self-interest and comfortable lives, and go into the most dangerous places on earth. Although we do not honor war, we do recall with honor and respect the battles and wars that the heroes of this Nation have fought, in order to preserve our heritage.

Each of those who died in battle did so with the hope that that particular war, in which they fought and died, would be the one war to end all wars—but unfortunately, we humans have not yet learned to live in peace with one another.  There is hope however, because democracy empowers individuals, giving them opportunity and the right to think and debate and invent and dream.  It is on this day—Memorial Day—that the tremendous cost of freedom really comes home to  the American public—it comes home with a collective sense of loss.   How high is the cost of freedom? If we look around us, we can see many cemeteries—both military and civilian—filled with Americas freedom fighters. How high is the price of freedom? If we think for a moment, we can picture hallowed places in foreign lands—white crosses row upon row. A terrible price to pay if freedom fails—a small price if the world can eventually be free. If we remember the words of Thomas Jefferson—“-eternal vigilance is the price of liberty” then we can see that a once-a-year awareness of freedoms cost is not enough. Americans must stand ready to defend freedom and liberty, or they must stand ready to lose them. Memorial Day is dedicated to those who did stand ready. We honor these men and women—honor them because they unselfishly fought for the ideals of this Nation. They didn’t fight for personal profit, nor did they fight to conquer and enslave other human beings. They fought and gave their lives so that all the world might know of—understand—and ultimately enjoy the benefits of the American way of life—freedom, liberty, and equal justice under the law. Those whom we honor today fought for a cause, they knew the difference between right and wrong and they knew their cause was just. There is no better way to show our gratitude for the sacrifices and hardships suffered by our war dead, than by guarding and preserving the principles for which they fought so valiantly. Freedom has been a most expensive gift—do not let your actions cheapen it. The decoration of grave sites has long been the accepted custom for Memorial Day.  However, it is but a token, a small gesture used to symbolize the monumental feeling we hold for these brave men and woman who stepped forward when their Nation called. Americas war dead are buried in hallowed ground consecrated by the blood that was shed by these American Patriots, citizens who knew in life and proved by their death the fact that with citizenship come obligations as well as privileges.

Memorial Day  is  truly  a day of remembrance, but Memorial Day is not a salute to the past alone—no matter how glorious and how righteous that past may be. We do little credit to these honored dead if all we do is praise and mourn them. To give full credit to the sacrifices they made, we the living must  rededicate, ourselves to the principles for which they fought and died.  Americas military men and woman, generation after generation, purchased a legacy of freedom for all Americans with their unselfish, their total sacrifice. It  becomes our permanent obligation to preserve that legacy, that heritage of freedom.  It is our sacred  duty to pass it on untarnished and unlimited to generations yet to come. Our veterans understand the price of defending freedom they bear its’ scars.  Every man and every woman who has honorably served  to protect this Nation holds a special place in our hearts.  Let us pledge to do our utmost to keep the future of our Nation, ourselves and our descendants bright with the light of freedom. Bless the memory of those whom we honor today—for these are GREAT AMERICANS.

I do not wish to revisit the Vietnam war or create argument, but I believe today’s citizens should be reminded of a sad time in our Nation’s not too distant past. That being said I will read  a peace entitled,

ODE TO A VETERAN

I saw the enemy in a dream.

My mouth was open in a silent scream.

My clothes were torn from a struggle there

My mind was worn from pain and despair.

I looked toward heaven as if to pray,

God I want to be free today.

Free to fly in your heavens above.

Free to feel my Nations love.

I struggled there and no one came.

I twisted and turned to fight the chain.

I’ve fought the heat and the rain.

Please help me not to cry out in pain.

I was abandoned after the war.

They don’t even look for me anymore.

I even see people in my horrible dream.

I wait and wait for someone to hear.

In the darkness of night I feel my tears.

It’s been all these years and my agony grows.

Someone have mercy and let me go.

Anyone can kill, but it takes a real hero to come home and love his Country that spit on him.

The author is unknown, this came out at the end of the Vietnam War

Jake Dailey is a volunteer at the Preble County Council on Aging. Jake is knowledgeable in many subjects including veterans’ issues, things to do in the area, and ways to stay active. Jake welcomes you to have lunch with him to discuss any and all topics. Who knows? You might make a new friend or two! 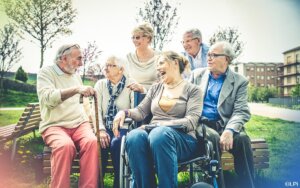